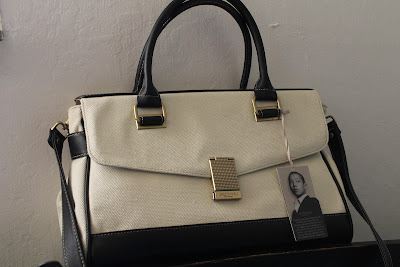 Flap Satchel
Jason Wu arrived at Target today and as expected, it was insane. I'll share what I hauled first though and if you want to hear my little rant, you can scroll down to the bottom. =) 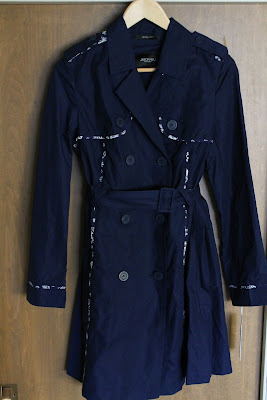 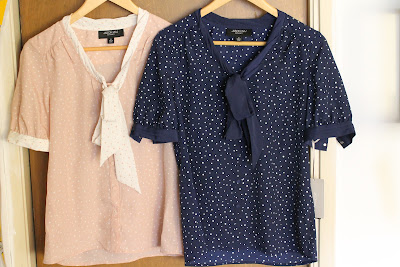 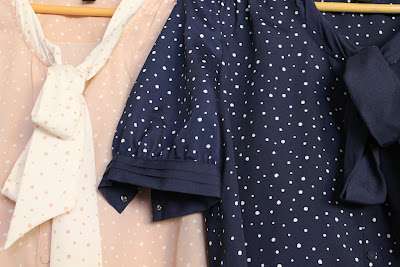 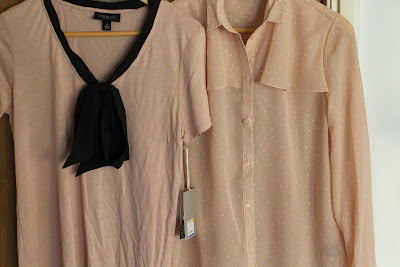 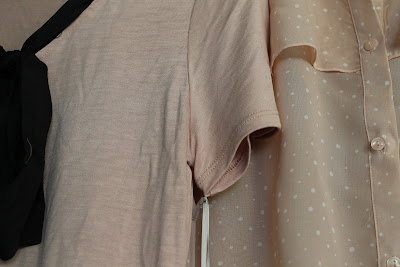 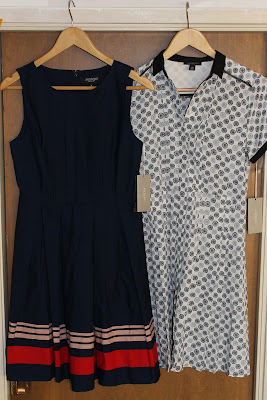 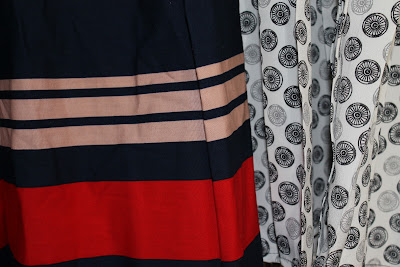 My Experience with Target and Mr. Wu..
My boyfriend and I arrived at Target at 6:30 a.m. (doors open at 8:00 a.m.) and we waited in the car until the other customers started rolling up. I quickly ran outside to secure my first spot in line at 7:15 a.m. I saw two chairs at the door and went in front of them as no one had been sitting there then entire time that I was in the parking lot.

Two gals suddenly ran out of their car to yell at me and tell me that they had been there since 4 a.m. and that those were their spots in line. Sure that's fine and all but I expect bodies to be holding places in lines not vacant seats.

I didn't want to cause a scene so I figured, "What the hey, it's only two people."

Others started to line up behind us and we chatted about items they wanted. Most seemed to have their eye on three popular items: the poplin dress, black trench coat, and kitty scarf.

About ten minutes before the store opened, the ladies in front had two more gals join them. They were forming their own small army. The others and I looked at each other in despair. We knew what was happening. They were going to barricade the aisles and hoard all the Jason Wu items for re-sale.

The others and I decided to join forces and grab things for each other if they were accessible. The doors opened. My boyfriend was sent to the accessories wall as I headed to the clothing racks.

The one thing that I wanted the most was no where to be found. 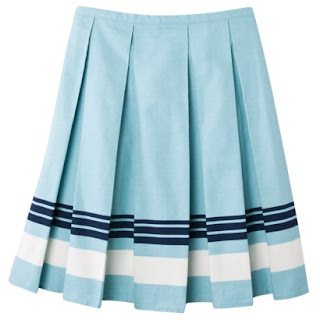 Photo by Target
Luckily, my boyfriend was able to grab the last flap satchel for me. I had originally wanted the Straw Classic Flap Bag but after seeing both in person, the flap satchel looked much nicer (in my opinion.)
Anyways, when he was headed to the accessories wall, one of the women from the army tried to accuse him of running (to get him kicked out.) He's very tall so he has long strides but in no way was he running -he was walking next to me the whole time! Also, that same woman grabbed 95% of the bags and scarves for herself and loaded them into a cart.

As for the website, I tried buying a few items at 12:00 a.m. to 2:00 a.m. but the items kept disappearing from my cart. Also, the site wouldn't even open up on my laptop so I was forced to use my phone -I just kept having cart and account problems!

All in all, I did score some great items and I'm quite lucky compared to others. However, I'm very irritated that the group in front of me turned out to be re-sellers and I'm so disappointed that Target doesn't have a better policy. Online, they were limiting people to buying two of each item and I feel that they should enforce the same rule IN STORE. No one in their right mind needs 10 of the same purse and all the sizes of a single dress or skirt for just themselves.

Did anyone else pick up anything from Jason Wu today? How was your experience?
Posted by kali at 1:28 PM