Thoughts on Girls who Wear "Lots of Crap" on their Faces 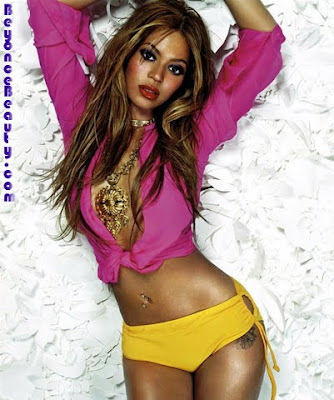 Sometimes I go on Yahoo Answers when I have free time. I love answering questions pertaining to makeup and beauty and I love giving my advice to those who may want or need it. I also appreciate receiving help when I need it. I think Yahoo Answers is wonderful because it gives us a place to help people from all over the world as well as receive help from those around the world. It's just a great system. However, every once in awhile there are some indecent questions or even some rude and sometimes vulgar comments and answers out there. I feel people sometimes use this system to insult others for no reason at all. It makes me sad to see people act in such a cruel way towards others -especially when they don't even know the person and they're just typing these terrible insults behind a computers screen.. HA! Those are the types of people who can never say anything to a person's actual face but have no problem talking trash from behind a computer screen in their mom's basements 14038532954miles away.

Anyways, I stumbled over a meaningful question that a Yahoo member asked and was appalled by the many rude answers she received. Ok.. this whole thing isn't THAT huge of a deal but I've just seen this happen so many times so I wanted to write about it. The girl stated something like, "She's addicted to makeup and just loves it." She wears lots of makeup daily -primer, foundation, another foundation on top, blush, bronzer, highlighter, eyeshadow, liquid liner, lots of mascara, lip gloss, lipstick, and the list goes on...... She stated that people at her school called her "fake" just because of the amount of makeup she uses. She also stated that she has light blond hair that looks bleached but isn't. This girl asked her question because she wanted help.. not to receive endless insults. There were no positive answers. All the answers were variations of this: 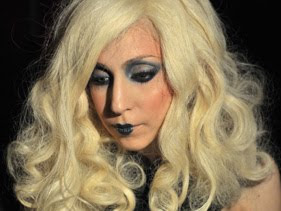 2. You have low self esteem and need to pile on all that "crap" to make yourself feel better.

4. Stop wearing so much of that crap because it looks nasty.

5. Wearing all that makeup won't make guys like you. 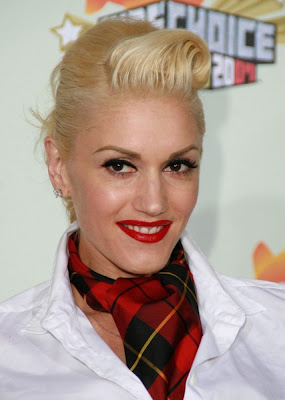 People so often judge others solely based on the way they look. Sure, there were some slutty, snobby girls back in my high school who wore tons of makeup but that doesn't mean that all girls who wear lots of makeup are trashy or have low self esteem. I generally keep my look natural but there are days when I'm feeling a little more creative and add more color and shimmer. Does that change my personality? No. Look at some makeup artists. They wear TONS of makeup on a daily basis but to me.. I see them as being beautiful and expressing themselves in such an artistic way. There are celebrities who wear lots of makeup.. Beyonce, Lady Gaga, Gwen, Katy Perry, and the list goes on. That in no way means they're fake sluts with low self esteem.

Going back to that question I read on Yahoo Answers, it never occurred to anyone that this girl may just be very artistic. Maybe she wants to be a makeup artist. Maybe she's just pushing boundaries and wants to make a statement. Maybe she hasn't gotten her basic makeup application skills down and just needs practice. Practice does make perfect. All in all, who cares? It's her face and she shouldn't be judged on just that alone. I've seen many girls like her and hey, some are fake but some are not. Accusations cannot be based on just one girl alone. Just because we've met one girl who wore "lots of crap" on her face and she turned out to be a fake person, it doesn't mean that everyone we meet from then on is going to be like that too. This needs to come to a stop. People need to stop be judged and people need to stop judging. Sorry for my repetition and rambling! =)

How do you feel about this? Is it ever right to judge others like that?

(All pictures were randomly found on Yahoo.. sorry I forgot to copy links down!)

PS. I know Gwen isn't really wearing that much makeup in this picture. I was looking for pictures but eventually chose this because I just really love her hair in it!
Posted by kali at 11:45 AM