WARNING: Small "jumping for joy" rant ahead.
You got to be freaking kidding me.. I'm about to lose my mind right now!! There have been so many rumors all over the place from blogs (Temptalia, Muse, and countless others), Specktra, etc. about MAC collaborating with Disney to create a collection filled with your favorite Disney characters -I mean.. VILLAINS! How awesome is that?? Well it was finally confirmed and my prayers have been answered.. (I was just about to do my Nudey Tuesday post but got sidetracked with this) There will definitely be a collection so I'm going to start saving as of RIGHT NOW. So skrew you To The Beach.. it's all about Venomous Villains now! I might pick up a few things from In The Groove and if there is a Fabulous Felines (if there is one.. can anyone confirm?) but that's it. I can't wait for September.
So who's your favorite villain?
I think mine would have to be Ms. Cruella De Vil. She's fashionable, she's fierce, and she's mean. Anyone who's willing to dognap innocent puppies to make a fur coat out of them is down right cold. 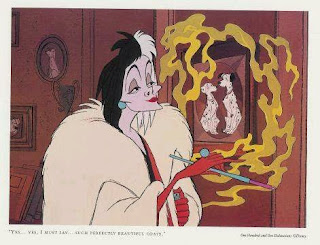 I have the most fabulous picture of me and Maleficent on Halloween when I was about 7 years old. She was actually any artist at MAC so you know she looked really good. So sad I can't find it.. I've been searching for it for the last hour and can't find it but I'll post it soon as I find it. I also have a picture of me and Cruella (at Disneyland) from when I was 6 or so too but I can't find that either!! Ugh.. will keep looking.

Some teasers that MAC released.. 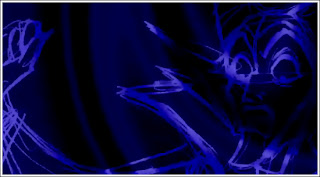 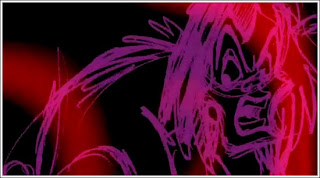 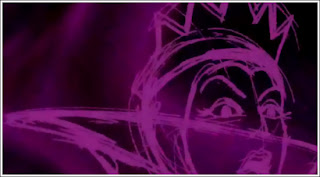 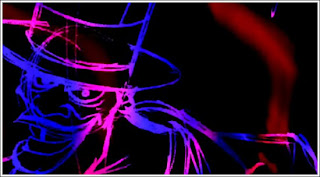 Ok, so we have Maleficent, Cruella, The Queen from Snow White (her stepmother), and then I'm not sure??! People are saying he's Jafar but he doesn't look like him. Jafar wears a turban thingy with a feather -not a top hat. He could be Captain Hook but he has more of a billowy hat. BUT.. I think it's Doctor Facilier from The Princess and the Frog. Looks the most like him right? 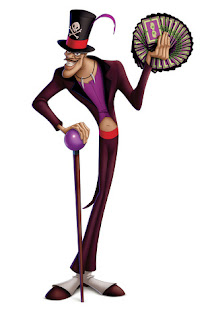 *Promo pics belong to MAC, Cruella pic is Disney's, and I got the last pic from http://disney.wikia.com/wiki/Doctor_Facilier
Posted by kali at 5:44 PM