We celebrated my brother's birthday about a month ago and I totally forgot that I wanted to share some of the pictures with you. It was a LEGO themed party and we went all out. There were LEGO themed snacks, games, party favors, and more and pretty much everything was hand-made because no stores had LEGO party supplies. It was definitely the hardest we ever worked on for one of the kids' parties and the most expensive. Why couldn't he just want a party at Chuck E. Cheese like a normal kid?? 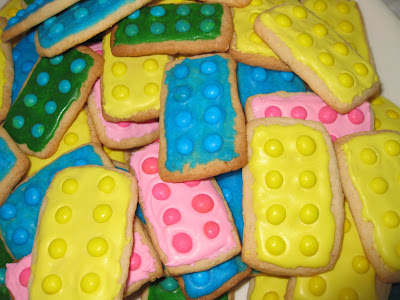 LEGO Sugar Cookies- These took the longest to make.. about 15 hours. I had to cut the dough by hand (no cookie cutters) using a ruler and knife, bake the cookies, ice them, and put the candy dots on top. 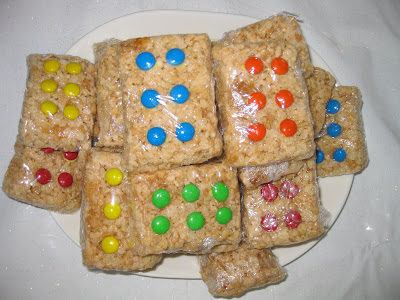 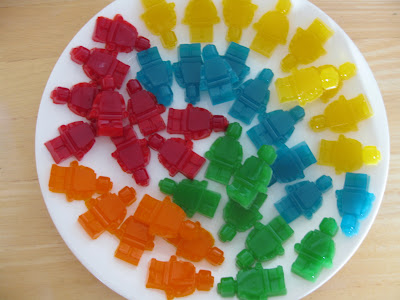 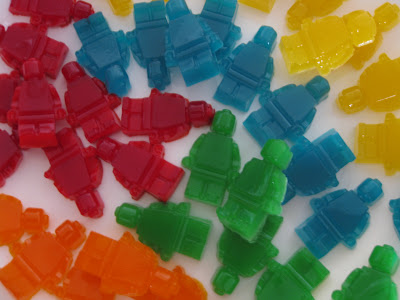 I love all the colors! 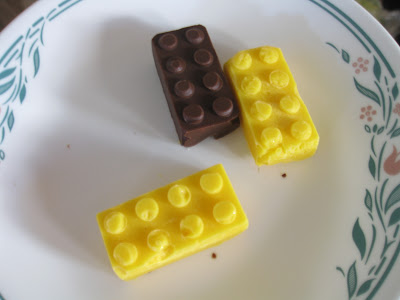 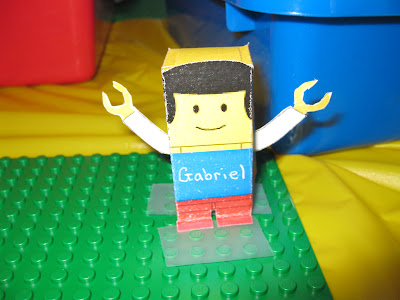 This was what the "place setting" looked like. Each kid had a "LEGO Man" with his name on it on top of a plain LEGO mat where they got to build whatever they wanted. 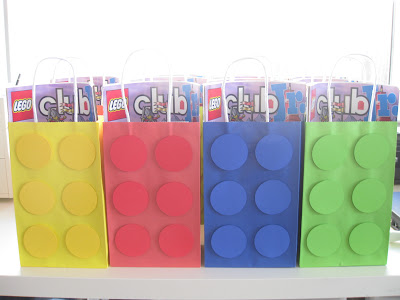 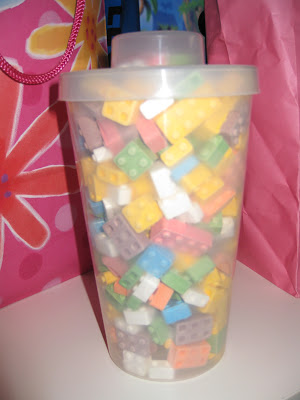 Guess how many LEGOs are in the jar? 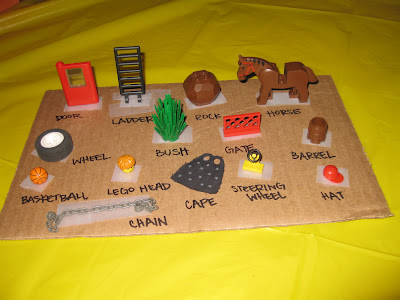 This was one of the games. The kids were put into teams and had to memorize everything on the board. The team who memorized the most items won! 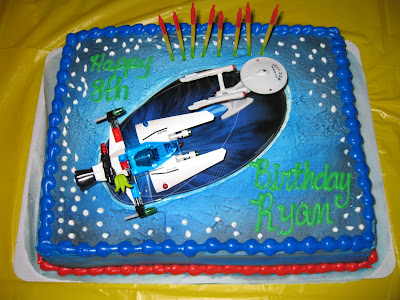 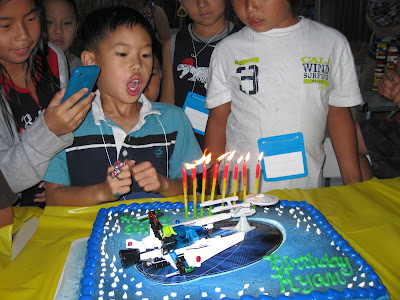