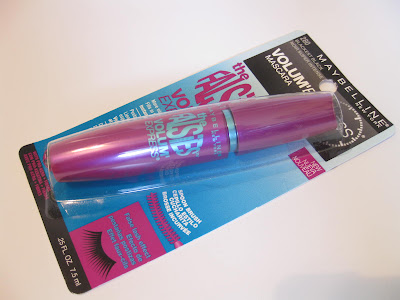 I've seen many reviews on this already so if this bores you -I'm sorry in advance! I've had this Maybelline The Falsies Volum' Express Mascara for about a month now (I know, totally lagging on reviews) and sadly, the results weren't what I expected. I was longing for, big, long, "false" like lashes but that's not exactly what I got.. 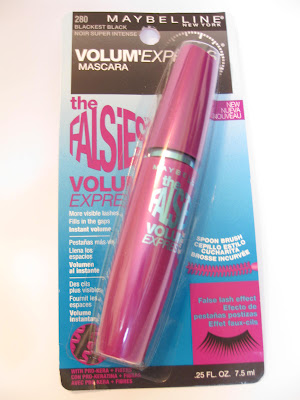 The Packaging: The wide tube is reminiscent of Maybelline's Colossal Volum' Express but instead of yellow, this tube is purple with turquoise blue writing. The brush slim brush is spoon-shaped and applies the mascara easily and effortlessly while the bristles make it easy to separate my lashes. 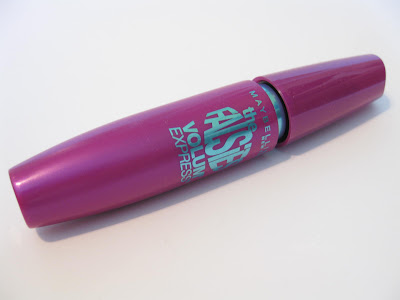 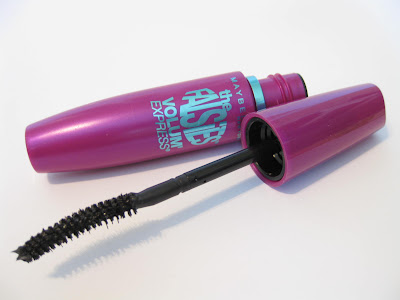 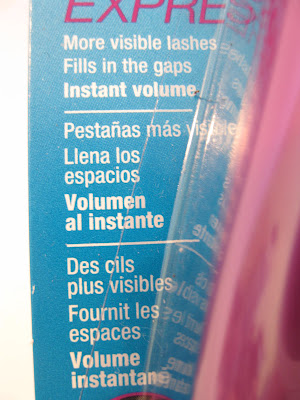 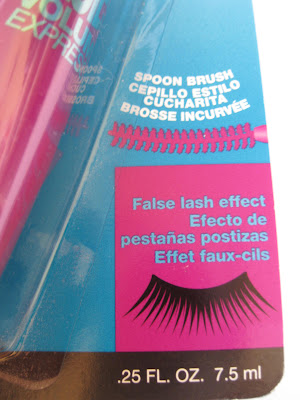 The Product: I have tiny, thin lashes to begin with so it's rare to find a mascara that makes them look thick and long (YSL Faux Cils and Prestige My Biggest Lashes are favorites.) After applying the mascara, my lashes are barely any thicker than they are without mascara -no matter how many layers I apply. The formula is pretty average in the "lengthening" department as well and I don't get much volume. So no, I did not get the false, baby doll lashes I was hoping to achieve. Also, the mascara makes my lashes a little "crunchy" and flaky.
On the bright side, there's no smudging and the mascara wears all day fine. To me, this mascara is pretty average on my thin, short lashes and I'd prefer something like Maybelline Define-A-Lash (if I had to choose a Maybelline mascara)-which gives my lashes more length and no flakiness. 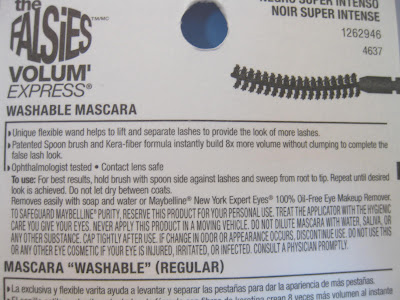 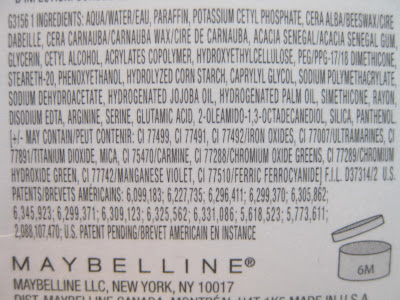 Ingredients
The Color: I bought this is Blackest Black, the darkest shade, and to me, it's a basic, average black.
On The Lashes.. 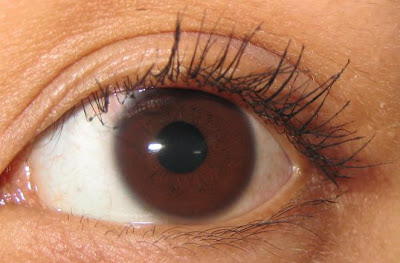 Above (without lash primer): Maybelline The Falsies Mascara in Blackest Black 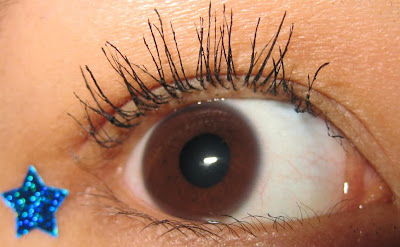 Above (withlash primer): Maybelline The Falsies Mascara in Blackest Black (As you can see, the primer helped with thickness and lenth but on its own, the mascara was very average.)
Overall: I really should've listened to the other reviews on The Falsies before I bought a tube but I was determined to make it work. I totally admit that I fell hard for the advertising (good job Maybelline!) and all the hype surrounding the mascara. As I've said, I personally have wimpy lashes and just because this didn't work for me, I can't say it won't work for those with longer, luscious lashes. It'll probably be fine if you have some decent lashes to work with but it may be flaky (that was the case for me.) Sorry to say that you will not get a "false lash effect" unless you naturally already have some great lashes.

Where To Buy: Walmart, Target, CVS
Posted by kali at 2:17 PM